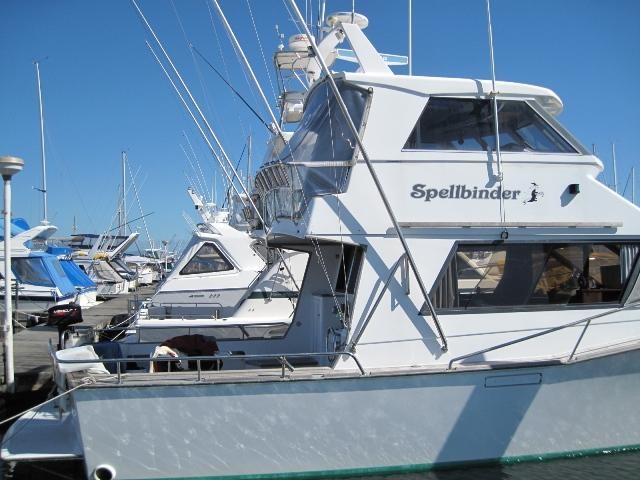 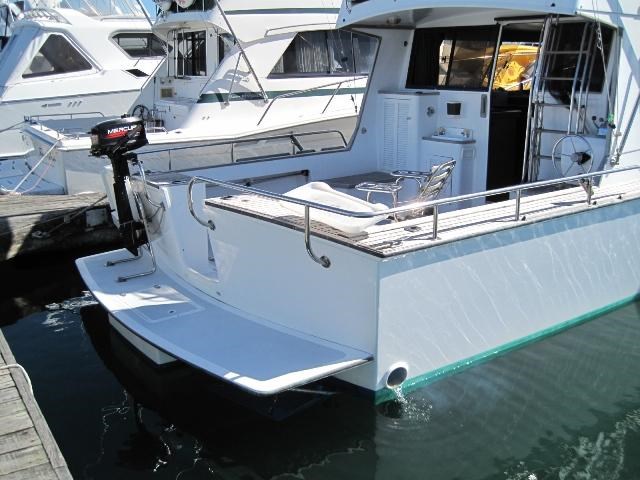 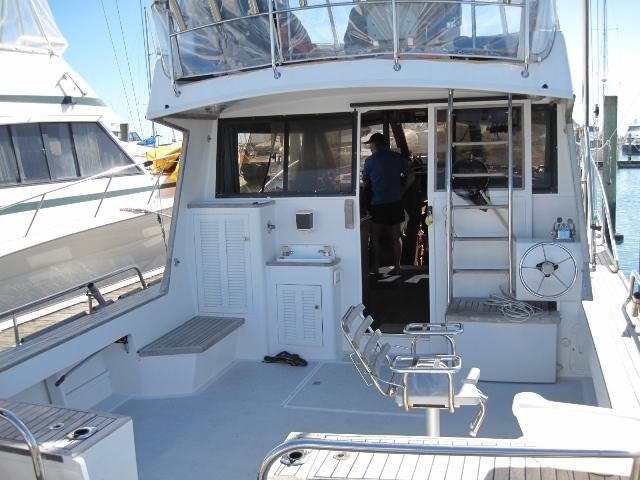 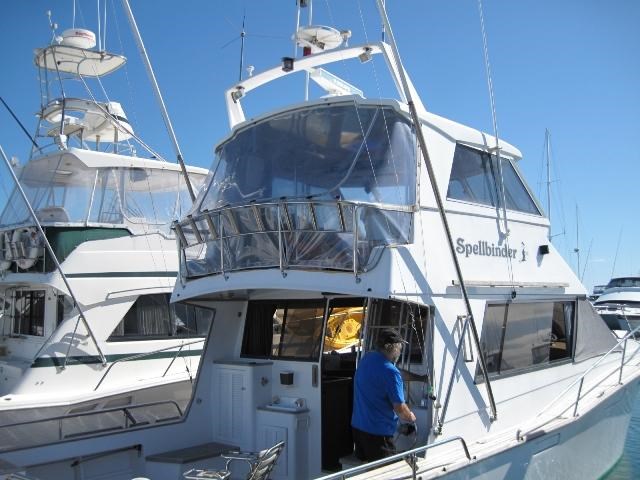 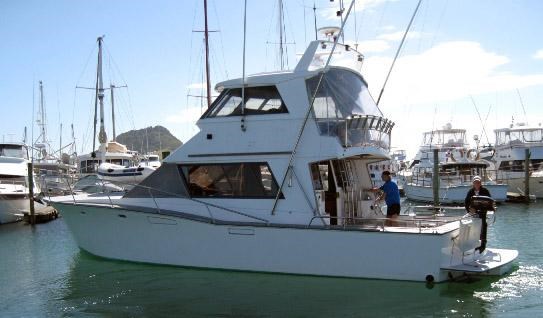 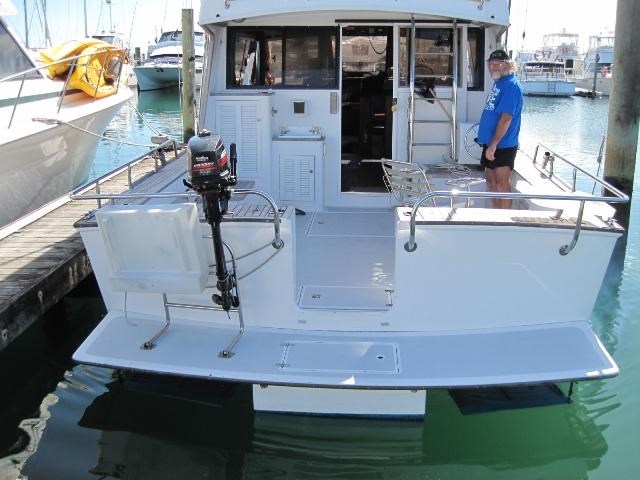 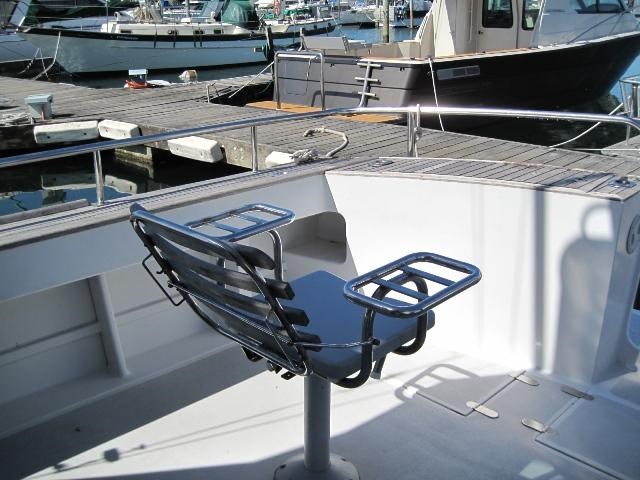 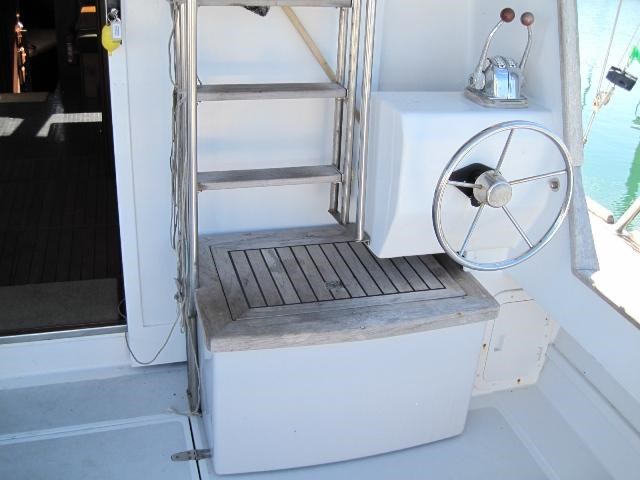 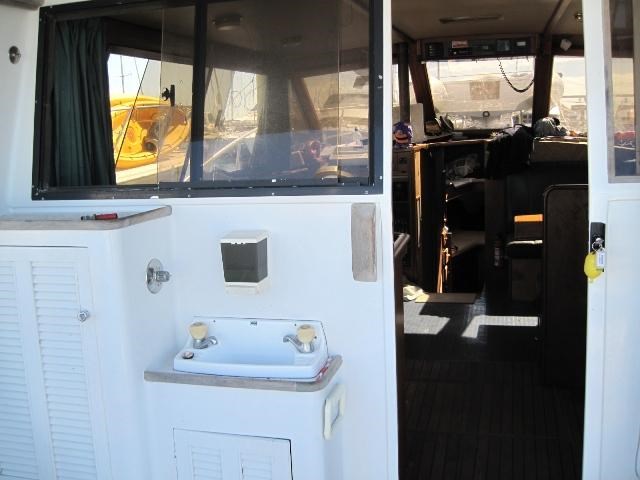 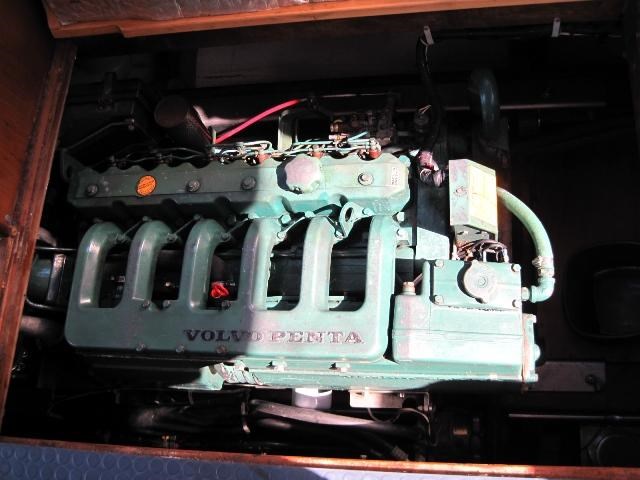 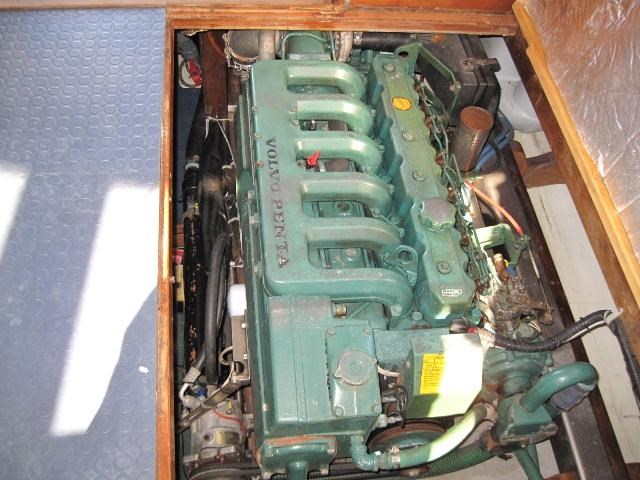 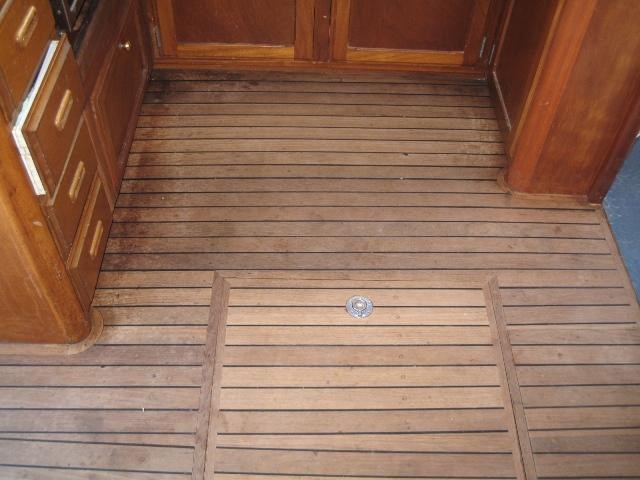 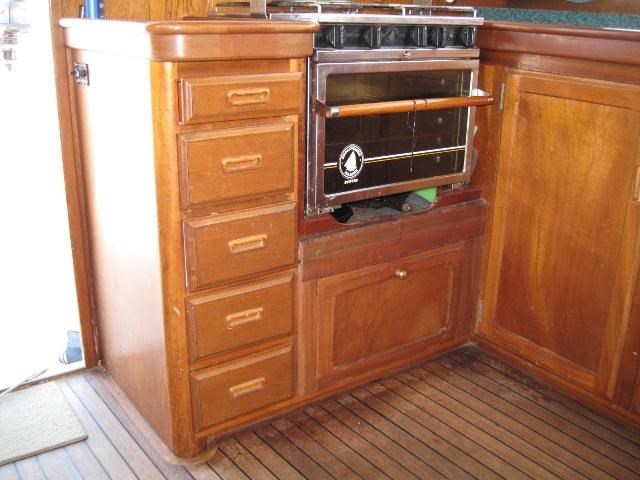 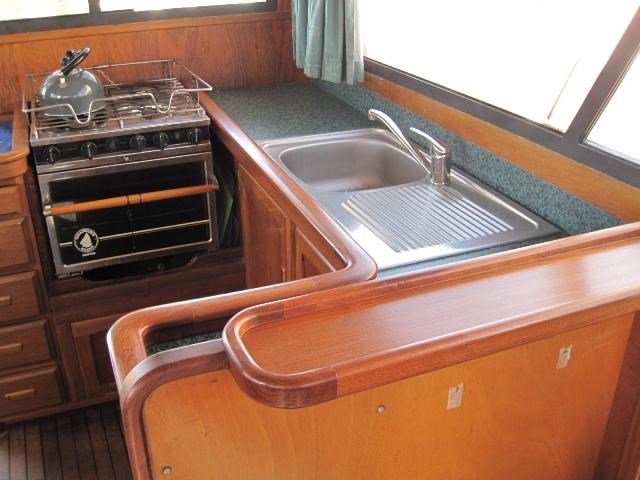 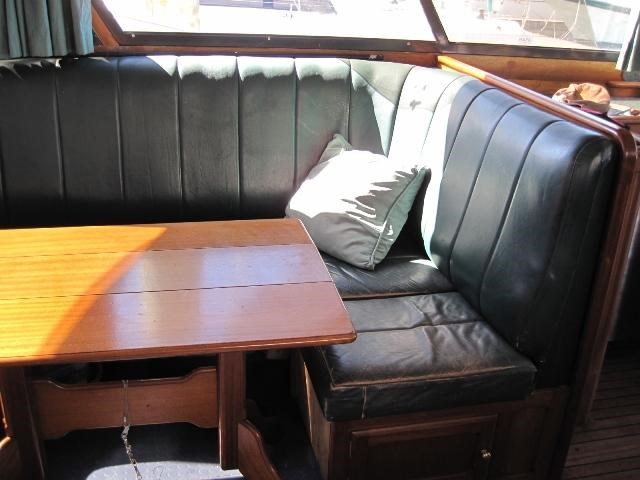 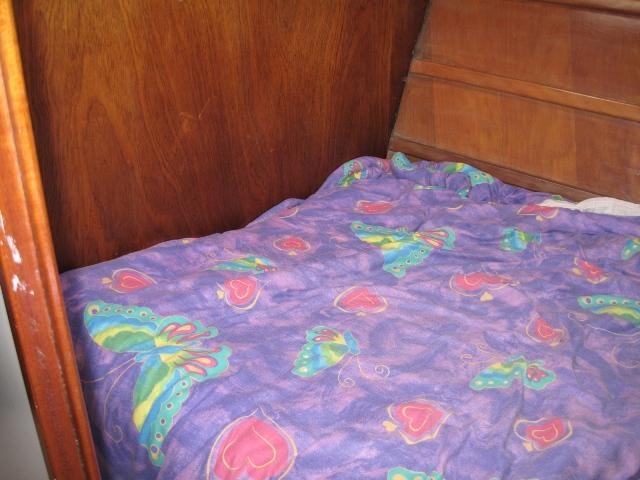 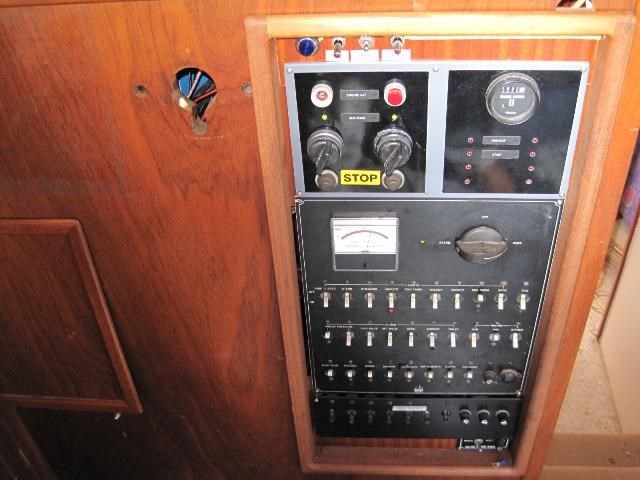 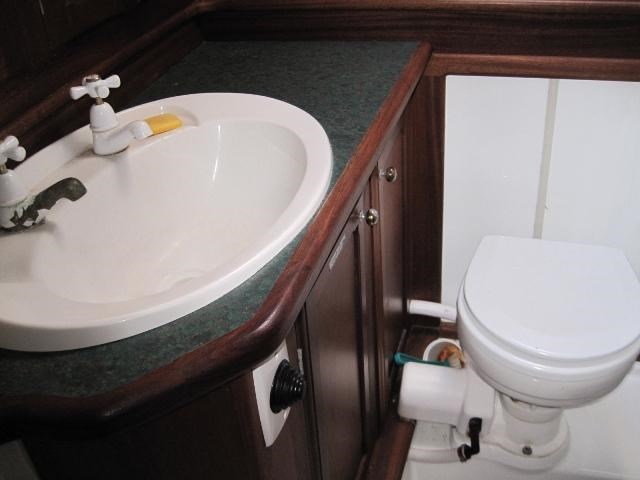 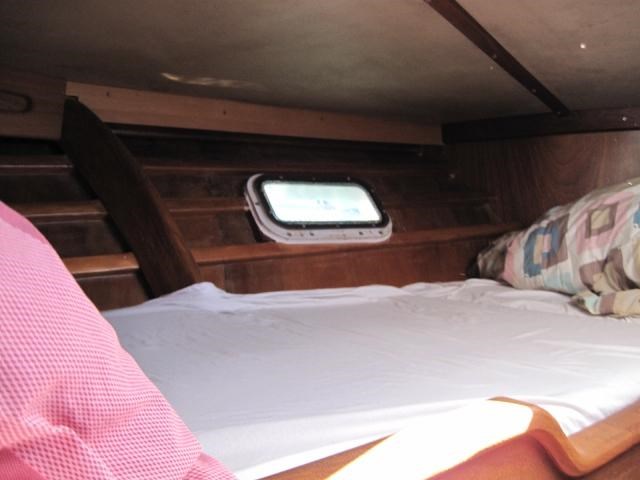 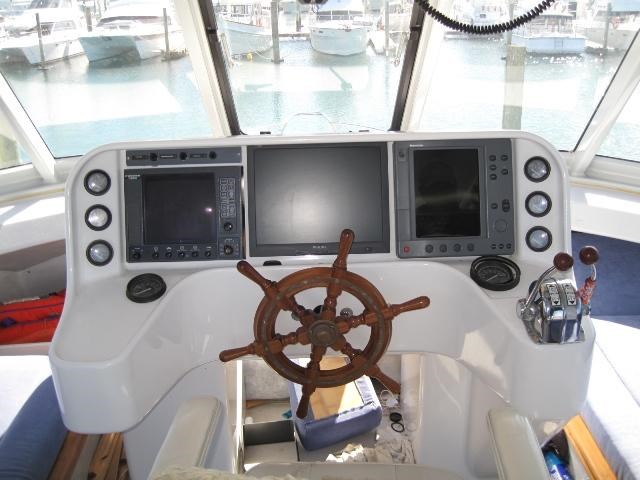 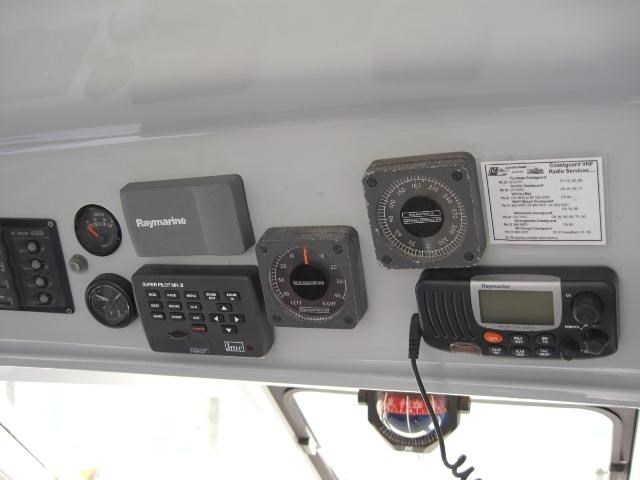 This exceptional launch was totally rebuilt in 2005 with its cockpit extended to give a flatter run and improved fuel economy. The engines have been reconditioned and will do approximately 9 litres per hour at 9 knots. Maximum speed is around 19 knots and the fuel capacity is 950 litres.

The interior has been stripped and epoxyed and the outside reglassed and painted. The NEW solid mahogany interior has been beautifully redone and fully rewired and replumbed. There are four single berths foreward with a double just aft to starboard and a huge separate shower portside. The all new toilet area has an electric Jabsco with a 100 litre holding tank. The galley has two freezers, a full size fridge and a new Broadwater Schooner oven. Water capacity is 590 litres.

Electronics include: Raymarine 1240 series display, 1000W sounder, ST40 speed and temperature and repeater downstairs. There is a JMC plotter with a 15" LCD screen, GPS and a Sharp autopilot. The Furuno FCR920 open array 36 mile radar and DFax 20 weatherfax are of commercial quality. LCD 15" TV.

All work has been done to survey standard and a complete inventory of work done and systems used is available.

This launch's attributes and quality are uniquely New Zealand.

The item you are attempting to add to compare is a different subtype to the items(s) in your list.

Only items of the same subtype may be compared.